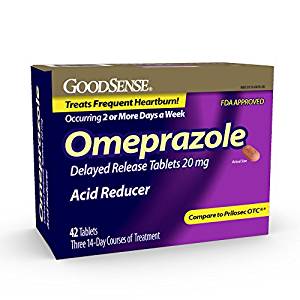 How Safe Are Proton Pump Inhibitors?

For more than one decade, people have used over-the-counter medicines to treat the chest pains that occur due to acid from the stomach backing up into the throat.

Commonly known as heartburn, this condition occurs with a burning feeling in the chest and one could suffer irritation of the lower esophagus, and in extreme cases, the patient could develop ulcers.

Proton pump inhibitors are commonly used as a solution to treat this condition, but there are doubts whether the medication is safe.

A recent reports hint of dangers of taking PPIs and this has raised questions as to whether one should proceed to use them for medication.

How Effective are Proton Pump Inhibitors?

Proton pump inhibitors are mostly prescribed for the treatment of reflux disease. The drugs are effective for treating reflux disease and could work with eight weeks of therapy using standard dosing.

Experts recommend PPIs even for non-erosive disease, so this means they can be used to treat heartburn.

However, these benefits have not come without some questions and some people argue that proton pump inhibitors could pose a health risk.

How Safe are Proton Pump Inhibitors?

In a recent study conducted on 350,000 US veterans in a period of more than five years, it was observed that taking proton pump inhibitors increased the risk of early death.

The study was designed well, but it also highlighted other medical factors that had the potential to also influence the findings.

Long-term use is especially discouraged as it could lead to problems like increased reflux symptoms.

Widely prescribed in different countries, proton pump inhibitors are mostly sold over the counter. This is one of the reasons the drugs are prone to abuse.

Only when used for medically appropriate reasons, the drugs will give positive results. Misuse of proton pump inhibitors could cause gastrointestinal bleeding.

You are strictly advised to only take the drugs when appropriate, and you should avoid using them for a long time because this could cause problems like gastrointestinal bleeding or reflux symptoms.

Once you stop taking the drug, you should also keep monitoring recurrence of symptoms and if the problem persists you should visit a doctor for further examination.

To learn more about the effects of proton pump inhibitors, check out Refluxgate.com for insightful articles.

Proton pump inhibitors are commonly used to treat heartburn, but many people don’t understand the risks these drugs pose to their health.

You can buy the drugs over-the-counter, which increases the risk of misuse and potential harm. Misuse of proton pump inhibitors could cause gastrointestinal bleeding, so always follow the prescribed guidelines that state you must only use the drugs when it is medically necessary. 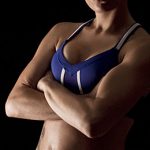 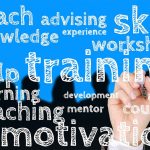