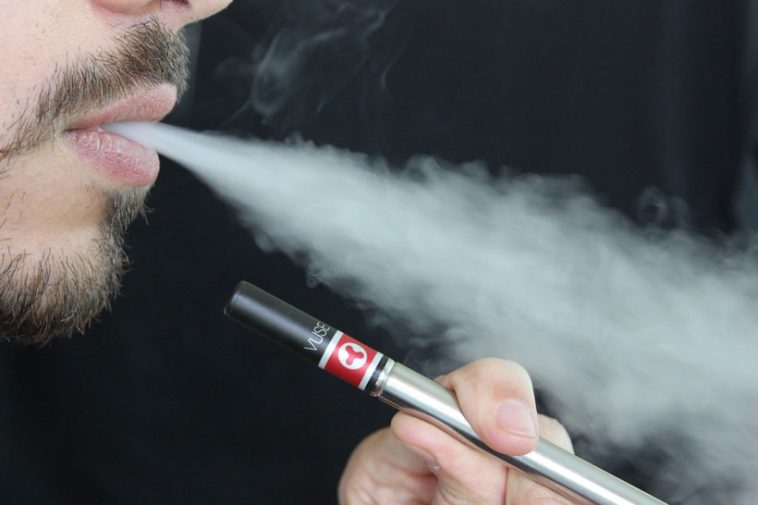 The number one gripe among critics and lawmakers regarding e-cigarettes and vapes is public health; to many in the anti-Big Tobacco crusade, cigalikes and APVs are little more than aesthetically modernized cigarettes. But while smoking alarmists are justified in opposing the leading cause of preventable deaths in the United States, it’s important not to conflate electronic vaporizers with combustible tar-and-tobacco cigarettes. But, YES vaping is also not good for your health.

Vape proponents claim the assertion that second-hand vapor could be anywhere near as harmful as second-hand smoke is rash at best, and they have research backing their position.

In a 2014 crowd-funded study titled Peering Through the Mist, Drexel University’s Igor Burstyn conducted a systematic literature review spanning 9,000 observations on e-cigarette vapor. Burstyn concluded that there is no evidence vaping produces inhalable exposures to contaminants that warrant health concerns for vapers, and that exposures for bystanders “are likely to be orders of magnitude less, and thus pose no apparent concern.”

An expert independent evidence review published in 2015 by Public Health England found that half the UK population don’t realize e-cigarettes are up to 95% less harmful than smoking, and that there is “no evidence of known toxicants in second-hand vapor at levels that would harm bystanders.”

This complements a 2016 report titled Nicotene Without Smoke by the Tobacco Advisory Group of the Royal College of Physicians; a report intended to “provide an update on harm reduction in tobacco smoking in relation to all non-tobacco nicotene products.” In it, the Tobacco Advisory Group concluded that there is no direct evidence passive exposure is likely to cause significant harm–and that “nicotine from exhaled vapor can be deposited on surfaces, but at such low levels that there is no plausible mechanism by which such deposits could enter the body at doses that would cause physical harm.”

Vaping is not Smoking

While some e-cigarettes might look a lot like conventional cigarettes, that is fortunately where the similarity ends. Around the world vaping is steadily being vindicated by medical and scientific research, and with time will likely be recognized as a benefit rather than a danger to society. 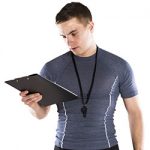 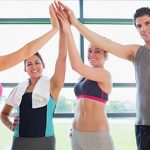