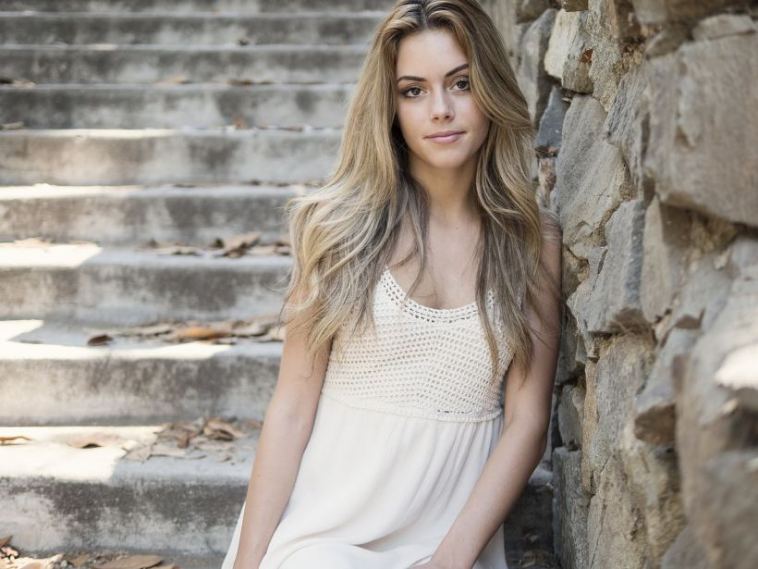 Worries normally come with pregnancy. After all, the whole process could trigger a range of emotions for expectant moms. There’s plenty of things to be anxious about, from the fear of labor pain to the fear of possible miscarriage.

While some of these fears aren’t worth the stress, others pose a real concern. Among the biggest pregnancy worries that deserve your attention is the condition called “ectopic pregnancy.”

If you’re a mom-to-be, here are few things you need to know about this condition to help you move past your worries.

Learn about its early symptoms, causes, and possible treatments in advance. Read on…

What is an Ectopic Pregnancy?

To understand ectopic pregnancy, it’s best to take a quick review of how pregnancy normally happens. Basic biology tells us fertilization occurs once a sperm cell penetrates an egg. After fertilization, the egg will then move down the fallopian tube. Once it reaches the uterus, implantation will begin. Specifically, the fertilized egg will attach itself to the lining of the uterus and pregnancy begins.

In the case of ectopic pregnancy, the implantation occurs outside the uterus. Often, the egg attaches to the fallopian tube instead. There are also rare cases where it attaches to the cervix or the abdominal cavity. Since these places are not fit to hold a developing embryo, the fertilized egg cannot last. If left untreated, the growing egg will eventually damage or even rupture the fallopian tube, cervix, or abdominal cavity, leading to a life-threatening situation.

Can Your Baby Survive an Ectopic Pregnancy?

Unfortunately, the egg cannot live in ectopic pregnancy. Since the fallopian tube, cervix, and abdominal cavity aren’t stretchy and designed to accommodate a developing embryo, leaving the egg there can damage these organs and lead to serious conditions, such as internal bleeding or even death.

The doctor will eventually need to take the growing embryo out to avoid life-threatening situations.

Should You Be Concerned About an Ectopic Pregnancy?

The good news, ectopic pregnancy rarely occurs. It makes out about 1% to 2% only of recorded pregnancies. However, while there’s a small chance it could happen to you, the seriousness of this condition still demands your attention.

What Are the Early Signs of Ectopic Pregnancy?

Unfortunately, it’s not easy to recognize an ectopic pregnancy. Some symptoms may mix with the common signs associated with normal pregnancy, such as a missed period, tenderness of the breast, and nausea. But since the growing embryo cannot fully develop, symptoms will eventually appear. These typically happen between the 4th and 12th weeks of pregnancy.

Among the most common signs are:

How to Find Out if You Have an Ectopic Pregnancy?

Since common ectopic pregnancy symptoms may be mistaken as normal signs of pregnancy, it’s best to seek the help of a medical professional to confirm if you have the condition. Generally, diagnosis can be made through a transvaginal ultrasound scan (TVS) or a blood test.

Under the first procedure, a tiny device is inserted into the vagina to get an image of the baby using high-frequency sound waves. These sound waves bounce off your internal organs and send off pictures of your insides.

Meanwhile, a blood test is done to determine your b-hCG level. Normally, the b-hCG level of a pregnant woman should rise steadily during the early stage of pregnancy. Hence, a declining level of b-hCG is often interpreted as an indicator of a failing pregnancy.

What Are the Possible Causes of Ectopic Pregnancy?

What is the Treatment for Ectopic Pregnancy?

Ectopic pregnancies are often treated through a medicine called methotrexate. This is given in the form of injections and is designed to terminate existing cells. Laparoscopic surgeries are also common treatment options. These are “minimally invasive” surgery procedures in the abdomen. Once ectopic pregnancy is confirmed, the affected fallopian tube will be removed. In case the organ has already been ruptured, emergency surgery will be conducted.

Pregnancy comes with its own set of risks. Be sure to watch out for possible signs of ectopic pregnancy. If you have any of the risk factors enumerated, it’s best to visit an abortion service clinic for professional advice and treatment. 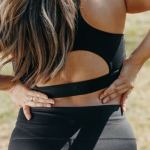