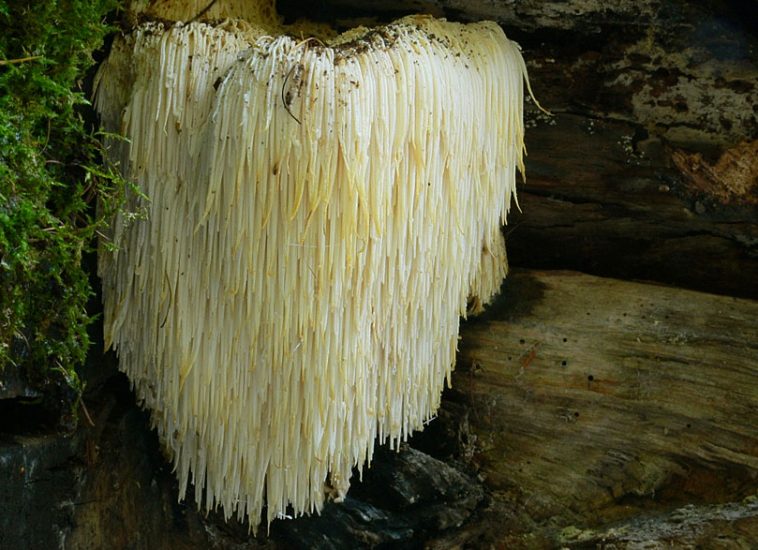 Also known as Lion’s Mane, hericium erinaceus is a Chinese medicinal mushroom that’s fast becoming one of the most popular nootropics available. Its ability to boost cognitive function and proven neuroprotective abilities are a winning combination that practitioners of traditional Asian medicine have been using as a treatment for neurodegenerative diseases for many hundreds of years. It has also been a primary ingredient in some of today’s best legal steroids available in the natural supplement world.

The brain-boosting capabilities of hericium erinaceus became more interesting to members of the scientific world after it was discovered the compounds it provides have the ability to boost levels of a protein called NGF (Nerve Growth Factor) which is crucially important for nerve cell function and survival.

NGF is produced in the hippocampus area of the brain. It modulates cholinergic receptors supports healthy neuroplasticity and is essential for learning. Due to the fact that it has the ability to stimulate an increase in NGF, hericium erinaceus helps regenerate neurons and keep them strong and healthy and, by providing nerve regeneration, it can also be useful for reducing the symptoms of many neurodegenerative diseases including dementia and Alzheimer’s and Parkinson’s disease.

Hericium Erinaceus Benefits at a Glance

A Closer Look at NGF

NGF is vitally important for brain maintenance, repair, and regeneration. It signals the stem cells to develop into neurons and helps provide better neuroplasticity. The problem is, NGF production rates decrease with age, and it’s a big problem because diminished levels of nerve growth factor have been linked to an increased risk of developing Alzheimer’s disease.

NGF is not the only important resource the body is robbed of as we age. A similar thing happens with HGH (human growth hormone). A lot of things seem to wind-down as we get older, but the fact the natural world provides us with things like hericium erinaceus means we don’t have to take it laying down and sometimes using a supplement to improve the odds is the “smart” thing to do.

Researchers in Japan set out to explore the nootropic value of hericium erinaceus by administering it to a group of people who were all aged between 50 and 80-years old and had been diagnosed with mild cognitive impairment. All the study participants were first given a two-week preliminary evaluation, after which 30 were selected and divided into two groups of 15.

One group was given 250mg tablets that were 96% hericium erinaceus, the other received tablets that contained a placebo. Each individual consumed four capsules, three times per day, for a period of 16 weeks. The study subjects were then monitored for a further four weeks after supplementation was ceased.

The results of the study provide convincing proof of hericium erinaceus’ ability to boost cognitive function. The data shows the cognitive abilities of the hericium erinaceus group attained a significant increase in their scores on the cognitive function scale (compared with the placebo group) on weeks 8, 12, and 16. However, the data obtained after supplementation had ceased shows cognitive abilities had decreased significantly.

In most studies, the ingredient being tested is enclosed in a capsule or other form of pill. The researchers in charge of one hercium erinaceus scientific study, which was later published in Biomedical Research no. 31, decided to do things differently and hid the hericium erinaceus inside some cookies instead.

Thirty women took part in the study, all of whom were aged around 40 and suffering from a wide range of symptoms including anxiety, depression, irritability, and sleeplessness. Half the women were given either a cookie that contained 500mg of hericium erinaceus or one that had a placebo inside it. Each participant was allowed four cookies per day and could eat them at any time they wished. The study continued for four weeks. At the end of the study, the data showed the hericium erinaceus provided by the cookies had been successful in reducing depression and anxiety. The researchers also noted an improvement in concentration ability.

Hericium erinaceus is nootropic supplement that is likely to continue to grow in popularity because of its impressive ability to boost NGF and, in so doing, provide such a high level of cognitive support.

This makes it a force to be reckoned with. Its method of action alone makes hericium erinaceus a nootropic that is worth of particular interest because its main claim to fame is, instead of trying to directly alter the way the brain works, all it does is encourage it to keep on doing the things it has been doing for years, but start doing so with the increased efficiency that we all benefited from when we were young. 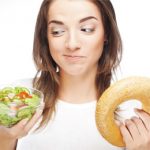 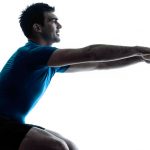