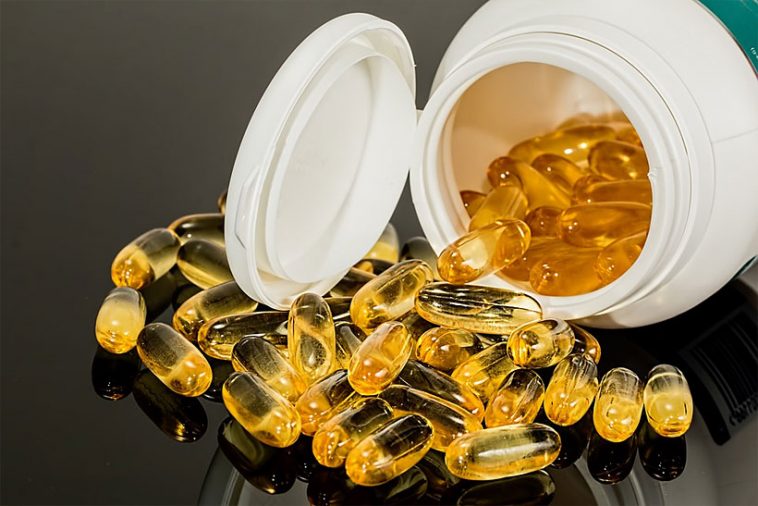 With the world being extremely fast-paced today, people are bombarded with so much to deal with. Striking a balance between work and personal life, and running frequent errands- all these tasks require the brain to be active. However, with so much that’s on people’s plates, it becomes overwhelming to manage everything, and remember everything. This is why you have to take good care of your brain and have supplements that can keep your memory intact.

There are a number of natural ingredients that are known to have benefits for the brain. These ingredients can help you retain and recall information in a better way; enhancing the overall cognitive functioning. Here’s a list of some of the best memory boosting supplements.

One of the oldest Ayurvedic herbs, bacopa Monnieri has been used for regulating brain health in India for more than 3,000 years. Even in the past, people who had to memorize hymns and mantras would have bacopa Monnieri as a brain tonic. Bacopa Monnieri is an adaptogen that helps in building resilience to both physical and mental stress. Besides cognitive functions, bacopa Monnieri also helps in dealing with digestive troubles, heart problems, and anxiety. You would find various natural nootropic formulas that contain bacopa Monnieri. It is especially great for people who are aging, to prevent mental decline resulting from aging.

It is believed that Ginseng originated and had a widespread use in Chinese. It is one of the traditional ingredients that people would exclusively take it for living a longer life. this is why, it is still popularly called “elixir of life”. While that is about Chinese Ginseng, another type of ginseng, called American ginseng (since it grows in North America) is becoming popular as well. Though there is a bit of difference in the composition in both kinds of ginsengs, all kinds of ginsengs, including the Korean red ginseng help in achieving a better memory, focus, and active brain.

Ginkgo Biloba is yet another memory enhancer- an herbal supplement. For a proper functioning of the brain, there has to be a healthy blood flow to the brain. Ginkgo Biloba works by increasing the blood flow to the brain so that the brain can perform its functions related to memory and focus efficiently. According to a number of studies that have been conducted, gingko biloba can also help in reducing the chances of age-related mental decline.

The two fatty acids, called DHA and EPA help in enhancing brain functioning. Fish oil contains both these fatty acids. While DHA has a role to maintain a healthy structure and functioning of the brain, EPA is an anti-inflammatory agent that is capable of preventing aging related troubles and brain damage. While DHA has clear cognitive functions, EPA takes care of the mental state, thus protecting from depression and mood-related problems. If you buy a fish oil supplement, look for the one that has both these fatty acids.

Caffeine is the most popular natural stimulant that most people in the world consume in some way or the other. You would find caffeine in tea, coffee, and even in dark chocolate. While these are the natural sources of caffeine, there are a number of caffeine supplements for people who need a more concentrated amount of it. Caffeine helps in staying focused and energized, leading to a better memory when you are at a task.

Creatine is natural substance found in our muscles and brain that helps in energy metabolism. Creatine helps in enhancing memory and a better thinking and decision-making ability. It is mostly found in animal products, like meat, eggs, etc. If you are a vegetarian, taking creatine supplements can help you reap the benefits of creatine, without encountering a deficiency of it. For vegetarians, the benefits of having creatine supplement are evident. However, if you are a non-vegetarian, you might not witness the benefits in a significant way; since you would already be having the needed amount of it in your body.

Pretty much like caffeine, nicotine is a common brain supplement that helps in boosting memory. However, when we talk about nicotine as a brain supplement, we don’t refer to the nicotine that is present in cigarettes. Nicotine helps you enter a state of relaxation, wherein you would be able to focus better on tasks and retain the memories pertaining to whatever you learn. It is also a powerful anti-oxidant, which is why a cup of tea helps get rid of headache.

Curcumin is an element, found in turmeric and various other herbs. Turmeric has the highest amount of curcumin, which is why it is the best natural source of curcumin. Curcumin helps by increasing the blood flow to the brain, because of which you would be able to focus better. It also regulates the formation of many useful neurotransmitters.

These are some of the best memory boosting supplements that help with various other cognitive functions as well. You can either take the foods that are rich in these substances or supplement them. Supplementing is a good idea; since you can never be sure if you would be able to take these substances on a regular basis. When that is the case, supplements are easy to consume and keep a track of the dosage. 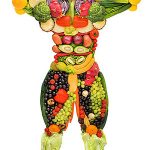 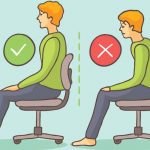