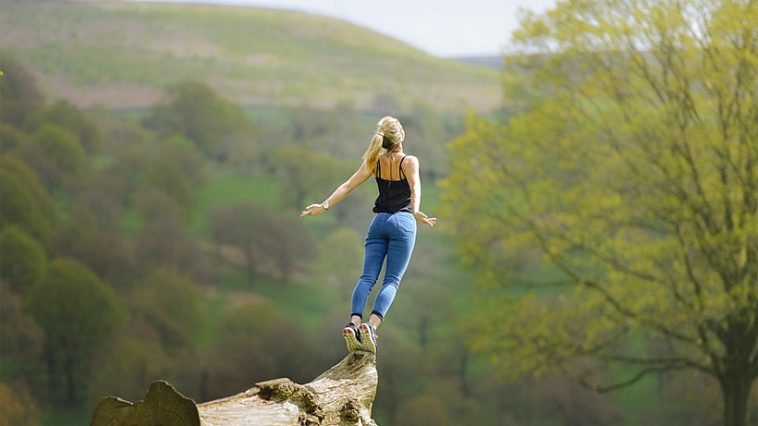 Here are three very different motivational techniques, and all three may be used at the same time. In fact, if you master all three, then you may improve your motivation and your fitness/sporting performance more easily. Plus, these techniques carry over into most tasks where a lack of sustained motivation is a serious issue.

Motivation Technique One – “Not Telling You Yet”

The first motivation technique sounds like the most wishy-washy tip to the point where you are likely to skip past it. This idea is one of the most powerful, and yet it sounds so dumb that you need to suspend your disbelief for a short spell to get through this section.

Kobe Bryant says that nobody practices more than him. While he was training, one of his teammates hit the court just after him. The teammate had turned up very early just like Kobe always does. During that session, Kobe practiced tirelessly, and the session went on for hours. Kobe continued even after the other player left the court. The teammate said, “Do you really work out that hard every day?” Kobe said, “No matter how hard you work out, I am going to work out harder and longer.” It may sound like competition is Kobe’s motivator, but if that were the case, then Kobe wouldn’t have been there every day before his team mates. The fact is that being the best, being better than his team, and being the hardest worker is what makes Kobe happy, which is why he does what he does.

Ever been running with your music on, and then that “Kick Ass” tune comes on, and suddenly you feel like you can run to the moon? There are plenty of studies by the AssignmentMasters essay service that offer various explanations as to why this is, but the fact is that the song makes you happy, which is why you push yourself further.

We have all had times when we consciously want to train, but we wake up with aching muscles, a bit of a cold, and still feeling tired. Your unconscious side convinces you that working out today would be terrible. Yet, if you force yourself to do it, you soon find your aches dull, your stiffness evaporates, and you feel energetic again. You cannot control happiness, but you can ignore your unconscious side when it tells you something will make you miserable.

People tout the many benefits of meditation for its ability calm the minds of people with hectic lives, but it doesn’t have the same motivational effect on fitness lovers. Instead, try active imagination.

Imagine you are sat at a table with a bunch of people who you idolize and who you trust. Pose your question and imagine what each person would say both in response to you and in response to each other.

Take enough time, and you will find that the conversations eventually start to take a life of their own. What’s more, when the members start saying negative things, you start to realize that “You” are the one thinking these things. You may notice a negative side to your psyche that is kicking the legs out of your motivation.

Active imagination sounds really silly, but think of it as letting your mind wander, except that you give it a direction to walk in. You will be surprised at how far your mind will go when imagining what these people would say to you if they were in the room. Siri Hustvedt said that writers have been using active imagination by accident for years because active imagination is the same as when a novelist creates characters.

Motivation Technique Three – Tell Yourself, And Keep Repeating It

Just look at how many of the greatest athletes and sports stars have said aloud, “I am the best, the very best” or something of that nature…and they have become the best. It is not because “Belief creates reality.” It is because they have told their subconscious something so many times that their conscious actions are compelled and almost controlled by their unconscious. They see another athlete training, and they suddenly (inexplicably in their view) feel the desperate need to train too. They hear that a record is being beaten by another person, and they feel almost uncomfortable unless they are reaching for the record too. You tell your subconscious anything enough times and it will act on it.

Be very careful with advice around affirmations, positive talk, NLP, and all that other stuff. It is downright foolish in many cases, and quite often you are left with unsatisfactory results. Just because you stand in front of a mirror and tell yourself you can fly, it doesn’t mean you will grow wings.

Talk and chant to yourself when you are training. Some people pretend that they are their own personal trainer, which is why you hear them saying, “Go a little more, just ten more, just nine, keep going.” Other people chant, “You can do this, you can do this.” Learn to start talking to yourself. Do it quietly or under your breath if you wish, or you can be that annoying person on the track who shouts it (the choice is yours). 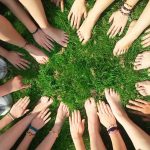 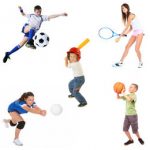