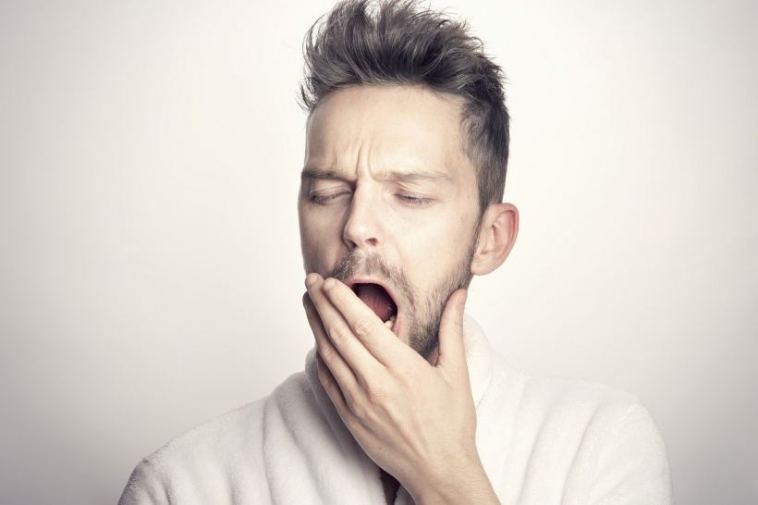 Weed has been a highly controversial substance for a very long time. For close to a century, governments banned people from using and producing this herb due to various uncertainties on its effects on humans.

Luckily, these governments in multiple countries have begun to review these bans and lift them, allowing people to sell and consume this herb.

Despite providing various medicinal benefits, it’s known more for its recreational benefits. People tend to consume a little bit too much weed, which causes hangovers and other unpleasant effects.

If you’ve ever felt this way and you want to know how to dispel this effect, you’re in luck. Here are five ways to control your weed hangover and keep yourself more stable.

In addition, this article will also help to explain how you can get hungover on weed.

Can You Get A Hangover From Weed?

Luckily, there are multiple stores you can get marijuana from, such as the CBDistillery. Due to its recent legalization, the age range of people buying this medical herb has dramatically widened.

If you’re a regular stoner, you would have probably noticed that you feel weird the following day when you take too much marijuana. If you have, then you’ve probably experienced a weed hangover.

Many scientists studying the effects of weed in the human body have confirmed that weed hangovers are indeed real through multiple studies.

For example, one study has demonstrated that people who consumed excessive amounts of weed complained of being fatigued the following morning.

Although they share some similarities to an alcohol hangover, they are pretty distinguishable. You would most likely need to consume a large amount of weed to get a hangover for one.

Here are some symptoms of a weed hangover:

Now that you know that you can get a hangover from weed, the next thing you have to know is how to control this weed hangover. A handful of them is instantaneous, while you need to do some while consuming weed. They are:

A weed hangover can leave you feeling tired and lethargic. If you leave it as it is, you could remain this way for more than a day. Hence, taking a hot shower is crucial, as it can help you get rid of this feeling. In addition, it would help you feel refreshed, helping you put the hangover behind you mentally.

A mistake many people make when they have a weed hangover is starving themselves for a long time. This action is because one of the symptoms of a weed hangover is a lack of appetite. However, starving yourself would do your body more harm than good. That said, it would be ideal if you consumed healthy foods during a hangover. These rich foods would provide you with energy to replenish your strength, ultimately providing relief from the hangover.

Painkillers are underrated pharmaceutical products that have been around for quite a while. They can help to relieve all types of pain, one of which is hangover-induced pain.

There are many ways hangovers can cause you pain, but they are never pleasant or mild. The most common forms of pain are headaches and inflammation. To combat these pains, it would help if you take some painkillers. However, try not to consume these in excess, which can cause you to exhibit adverse side effects.

As you’re consuming weed, a crucial thing for you is to keep yourself hydrated. If you don’t, you’re many more times more likely to get uncomfortable the following day and wake up in pain. That said, try to have a bottle of water on you at all times. When smoking, it would be best to drink water at intervals.

5. Try not to consume any caffeine.

When many people have hangovers, they tend to scramble for coffee and other “stimulants.” They tend to consume caffeinated substances because a blog post or other inexperienced people told them it’d help. However, it would do more harm than good. For one, it would only increase to heart rate, which would most likely put you in a state of paranoia. It would also make you feel dehydrated, which is bad news for your weed hangover.

Thus, try not to consume any caffeine while you have a hangover. Instead, try and drink some water to stay hydrated.

While you may think this is counterproductive being that CBD is also derived from cannabis, CBD can help with a weed hangover. Part of this is because CBD relaxes the nerves without the side effects of THC. CBD also kind of neutralizes the impact of THC on the mind and body. This is why CBD rich strains don’t get you as “high” as low CBD strains. Even if you’re still not high, CBD still offers a relaxing effect which will help ease your hangover symptoms. Full Spectrum CBD Oil in the UK is just the ticket.

A weed hangover can be one of the worst feelings you can experience after a fun night out. If you ever feel this way, the five tips above can help you prevent this feeling from getting worse. The best way to avoid a weed hangover altogether is to consume weed moderately. 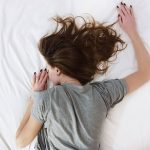 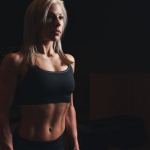